Barnaby joined Extraordinary Families in March 2016 as the Director of Philanthropy & Community Relations. Supporting missions that promote empowerment and improve the quality of life for children and families has been the cornerstone of her work for over two decades, serving such organizations as The Music Center, The Colburn School, LA Plaza de Cultura y Artes, and the Los Angeles Neighborhood Land Trust. Barnaby’s background guiding institutional advancement focuses on building strong and lasting relationships with constituents, stakeholders, partners, and the community, as well as expertise in board development and communications.

In addition to her career with social benefit organizations, Barnaby helped mothers welcome children into their families as a birth doula. She holds a Bachelor of Arts in Art History from the American University of Paris. Kayla has deep knowledge of working with families and assisting children and youth in their physical, psychological, and educational goals, having held a variety of leadership positions in the child welfare field over the past 12 years, including as Program Director for Alliance Human Services, Program Administrator for three locations at Children’s Way Foster Family Agency, and as a Supervising Social Worker at Homes of Hope Foster Family Agency and at Wings of Refuge Foster Family Agency. Prior to foster care, Kayla worked in higher education as an academic advisor and counselor. She completed her Doctorate in Education at Fielding Graduate University, Santa Barbara, CA, where she wrote her dissertation on the barriers youth in foster care face with entering 2- and 4-year colleges. She completed her Master’s in Clinical Psychology at Antioch University, Marina Del Rey, CA. 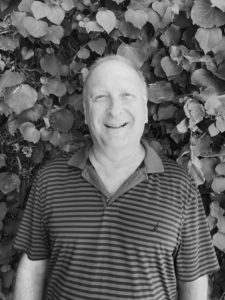 Mark is responsible for directing the day-to-day administrative, financial, and human resource operations of Extraordinary Families.  With 30 years of experience in the nonprofit sector, 18 of which were spent as Administrative Director of Travelers Aid Society of Los Angeles (an agency that for 90 years assisted individuals and families who were stranded, homeless, or at-risk of becoming homeless), he has also worked in the wholesale seafood industry, the U.S. State Dept., George Washington University, and the J. Paul Getty Trust.  While an employee of the Child Welfare Initiative (CWI), Mark was a member of the Strategic Restructuring Committee which brought about the merger of CWI and Southern California Foster Family Agency, which became Extraordinary Families.  He received his B.A. in English from Queens College/City University of New York, and has published short stories in nearly a dozen magazines; his novel, The Long Habit of Living, was published by Createspace in 2010. 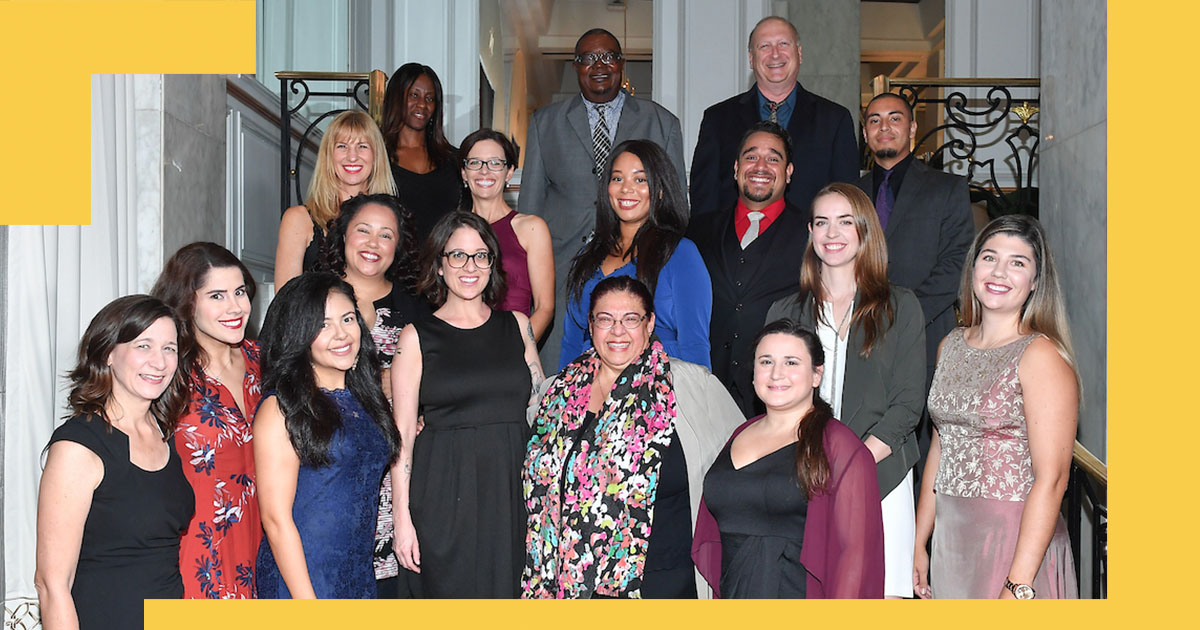 Extraordinary Families’ professional staff are highly dedicated to their roles as child advocates, researchers, and program experts. In everything they do, their guiding light is the child’s best interests. Together, staff brings many years of education and experience in the recruitment and support of foster and adoptive families, social work and the care of children in the child welfare system, as well as public policy and program development.