Extraordinary Families would like to give thanks to all who joined us in celebrating the honorees of the evening, to the donors for supporting our vision and mission, and to all who helped make this night a night to remember. 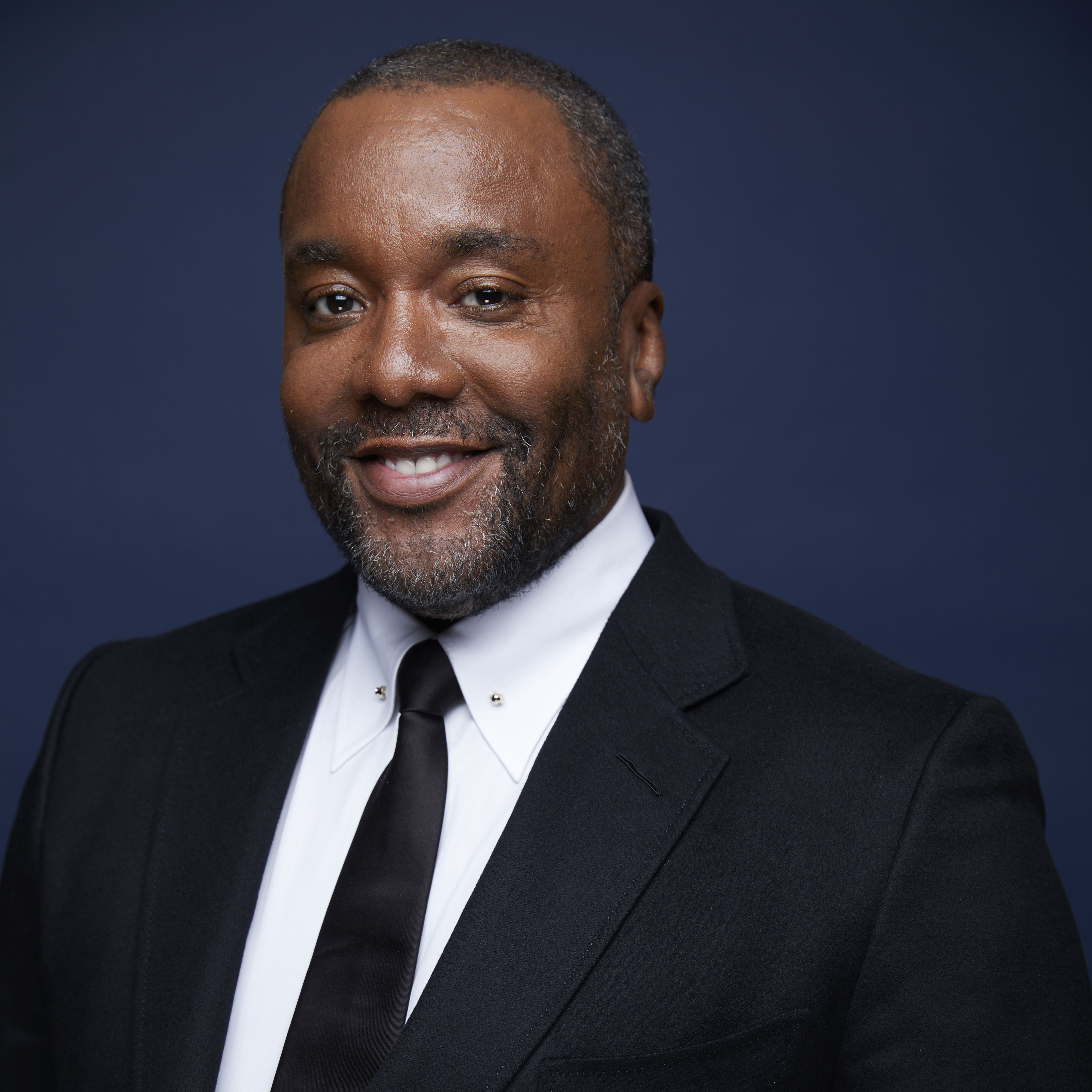 Lee Daniels is a widely recognized director, writer, producer, and philanthropist in both film and television. He is perhaps best known for the 2013 critically acclaimed box office smash, Lee Daniels’ The Butler, in addition to his 2009 feature, Precious: Based on the Novel by Sapphire, which was nominated for six Academy Awards including “Best Motion Picture of the Year” and “Best Achievement in Directing.” The film also made history as Daniels became the first African-American to be nominated for the DGA’s Outstanding Directorial Achievement in Feature Film Award. Daniels’ other feature directing credits include his 2005 directorial debut, Shadowboxer, and the 2012 thriller, The Paperboy, in addition to producing Monster’s Ball, for which Halle Berry won an Oscar. In 2015, Daniels expanded his influence in television by co-creating the Fox network’s mega hit series, Empire, for which he wrote and directed the pilot and additional episodes and continues to serve as producer. He is currently working on his latest series, STAR, which premiered on Fox in December 2017. 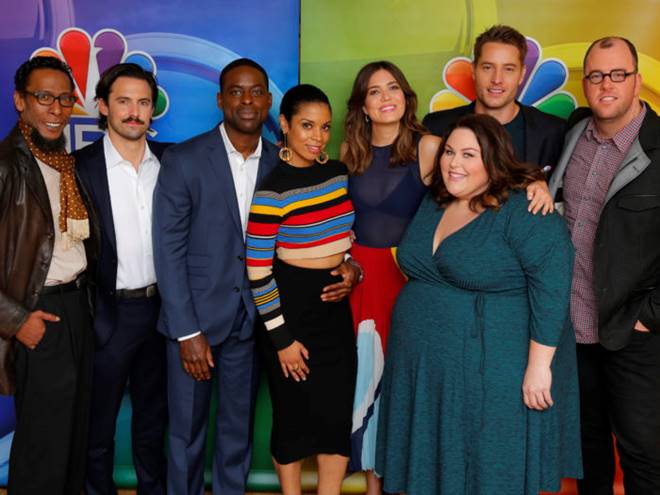 Luminary Award
“This is Us”

“This is Us” is a refreshingly honest and provocative series that follows a unique multiracial family as their paths cross and their life stories intertwine, while elevating the poignant issue of adoption in a realistic and profound way. Starring Mandy Moore, Milo Ventimiglia, and Sterling K. Brown, it is a smart modern dramedy that challenges your everyday presumptions about family and the people you think you know. “This Is Us” is about the love, loss, successes, and failures that shape our lives. 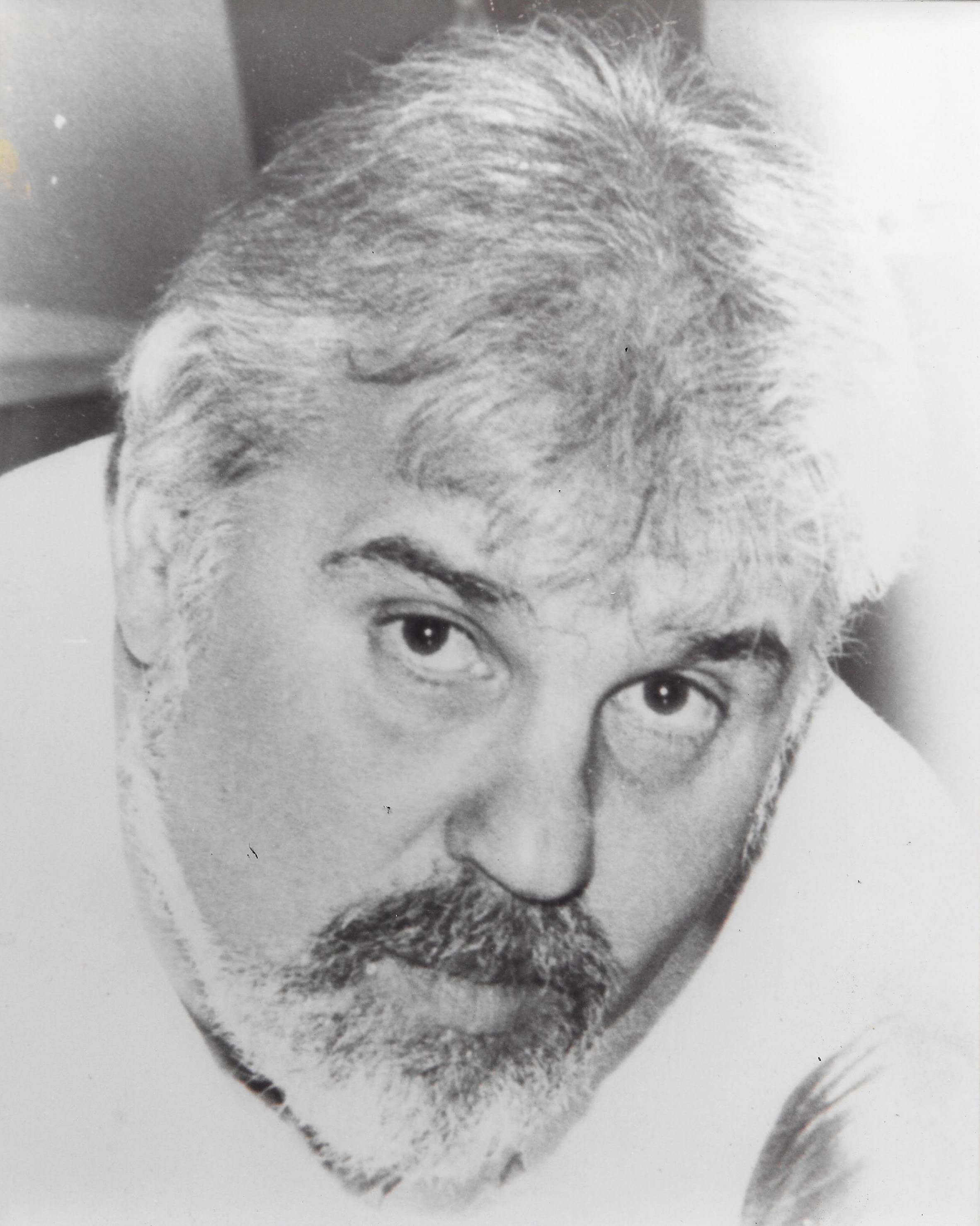 A legendary music manager, Howard Kaufman shaped the careers of some of the most iconic bands and performers in America. Kaufman was known for the calm, steady and almost fatherly care that he brought to his client relationships. He became a partner and business manager at Caribou Entertainment in 1969, initially working with emerging rock band, Chicago. A decade later, he joined Front Line Management and later rebranded the company on his own as HK Management. For more than 45 years, Kaufman guided talent such as the Eagles, Aerosmith, Stevie Nicks, Don Henley, Jimmy Buffett, Steely Dan, Boston, Janet Jackson, Boz Scaggs, Heart, The Go-Go’s, Lenny Kravitz and Chris Isaaks and many others, to achieve their full artistic and business potential. Kaufman managed careers, tour schedules, album releases, and the production and music coordination of several films, always keeping an eye out for the best interests of his clients. Despite his success, Kaufman remained selfless and grounded, a supportive mentor, generous with his time and fiercely dedicated to his family. He was a generous philanthropist and dedicated supporter of Extraordinary Families. 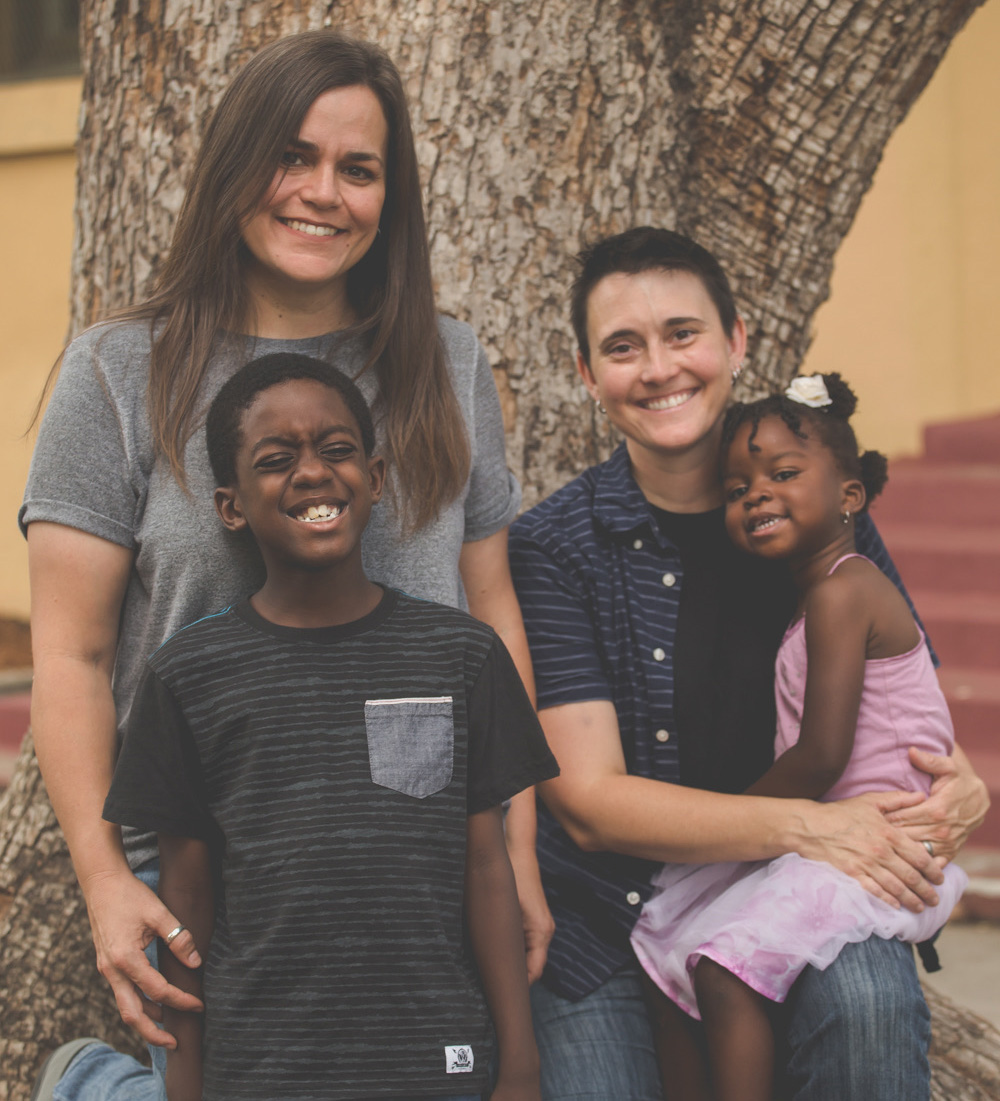 Kim and Lisa have been foster parents with Extraordinary Families since 2013. Over the last four years they have fostered four children, adopting two of them into their forever home. Kim and Lisa have truly been exemplary parents, always putting the needs of the children and their wellbeing above all else. For their commitment and dedication, and resilience in the face of challenges, we are proud to honor them with this year’s Sylvia Fogelman Founder’s Award.