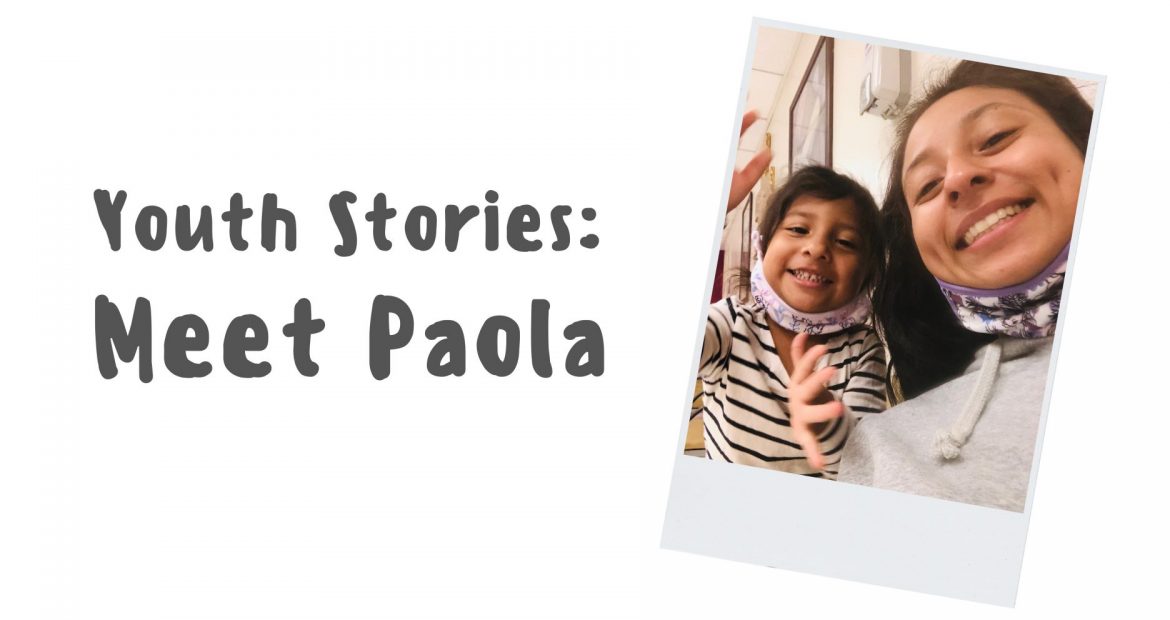 Growing up in an abusive home, Paola learned from a young age that the only person she could depend on was herself.  She had entered foster care at the age of 12, bouncing from family to family and was never adopted before aging out of the system. Paola was forced to experience a lot in her young life. Now as a young 23 year old, she strides toward a better future her and her daughter, and every day she comes closer to achieving her dreams.

When the pandemic hit, Paola found herself stuck in a toxic environment: living with an abusive boyfriend and fearing for her family’s safety. The abuse kept getting worse as the stay-at-home order was extended and Paola knew she needed to move out as soon as possible. She began reaching out to community resources only to find that they had been shut down due to the rampant virus. Paola felt isolated and didn’t know where to turn. When Paola found herself at the end of her rope, a friend recommended that she reach out to Extraordinary Families.

“During the pandemic, every program I reached out to was shut down, but Extraordinary Families was there for me every step of the way.”

Paola got approved for an apartment but didn’t have enough money to cover the first month’s rent and security deposit. Our UP4Youth program was able to secure funds for Paola that allowed her and her daughter to move into a safe space, protected from the abusive ex-boyfriend. We also connected her with our weekly support groups, a space for youth formerly in foster care to connect, develop positive relationships, and receive ongoing resources from our team.

“I love the UP4Youth support groups. It’s nice to know that I have a space to talk to people who won’t judge or disrespect me and who have been through a similar experience as mine.”

Today, Paola is working towards her dream of being a head chef at a high-end restaurant and has made a vow to create to a better childhood for her daughter than the one she had.

“Now I feel like I have the strength to keep going. I feel so relieved, and I can’t wait to carry on a better legacy for my daughter and help other people who have been through the same things I have.”